"About November 1983 I was contacted by a friend about a Vauxhall racing car in Northern British Columbia that was advertised for sale in the Vancouver Sun newspaper.  My friend had intended buying it and had even put a deposit on it but backed out when he realised how much work the car needed - I was not so wise.......
The car was in Prince George, about 500 miles north of Vancouver and I drove up there in December 1983 with a visiting New Zealand friend who is now married to Bruce McLaren's sister-so there is a racing connection here.
I had an old Volvo station wagon and after looking at photos of the Vauxhall I decided that he best method was to "flat tow" the Vauxhall with a tow bar attached to the front.  We drove up there with reasonable weather and met the owner of the car Mr. Don Robinson.
Don Robinson had bought the car from Percy Weldon in the forties,  Weldon had bought the car as a burned out wreck sometime around 1928/1930 was my understanding.  The body was destroyed and he shortened the chassis and fitted a racing body that was readily available at the time for fitting to Model T and Model A Fords etc for flat track racing.
I never met Percy Weldon but a friend who is still alive did and confirmed that Weldon raced the car extensively in the Winnipeg area of Manitoba-a long way from Prince George where he moved in the forties I understand. He then moved to just east of Vancouver and died in the seventies apparently.  I met people who new him at the local car museum.
When I arrived at Don Robinson's place he reluctantly accepted $700 for the car instead of the $2000 he had been asking. He let me put air in the fifty year old tires and attach the tow bar and we set off for Vancouver-just as a blizzard set in.
The Vauxhall vibrated terribly for the first few miles and then there was a terrific "Bang" and I looked in the mirror to see the remains of the driveshaft arcing through the air before burying itself in a snow drift.  We backed up and dug out the driveshaft which was still too hot to touch!  The Vauxhall towed much more smoothly after that!  We made it back to Vancouver, taking one hour shifts at the wheel in the heavy snow conditions and receiving a heavy fine at one point for not having insurance on the Vauxhall.
The Vauxhall was in rough condition.  Robinson had acquired the car about 1948 (see photo above). In about 1950 he rebuilt the engine using cast iron Model T pistons. There was a problem, and the car never ran again and was left sitting outside until I bought it. It still had it's racing body although this being steel and cheaply made it had collapsed. The dashboard still had the CAV switch panel with ammeter and the speedo read to either 100 or 120 mph so it was a 30-98 unit.  The chassis had been brutally shortened -see photo - and the whole project was very daunting.
I kept the car until about 1992 and agonised over what to do with it.  I wanted to preserve it's racing history and declined the suggestion by Julian Ghosh that I replace the chassis with a 30-98 item that he could supply.  During this time Arthur Archer supplied me with an endless amount of advice and parts - he really was a guardian angel!
Finally I realised that I wanted a running vintage Vauxhall right now, and learned of a Wensum bodied 23/60 for sale in Ontario (OD1207). I bought that car, modified the engine to 30-98 specs and used it for almost ten years before selling it to a Californian (ex Brit) named Button who still owns it and has driven it to the tip of South America at least twice!  With the funds from the sale of OD1207 I bought an Aston DB2 which is on the cover of the next March issue of "Classic and Sportscar" - the sale of that allowed the purchase of my next Vauxhall!
I sold the Weldon Special shortly after acquiring OD1207, to Julian Ghosh. I was sad that I was not able to do her justice but I realised that rebuilding the car was going to be a huge project.
I have tried to follow the car's progress over the years, and saw that a 30-98 chassis was substituted years ago. I am delighted to see that she now has a fitting body and is used properly.
​I recently bought VV11 from Fantasy Junction in California after becoming aware of the car about three years ago and falling in love with her.  This car is everything I wanted the Weldon Special to be!  She is built to a very high standard - far higher than I would have attained had I persevered with the Weldon Special I think......". DAVID BIRCHALL 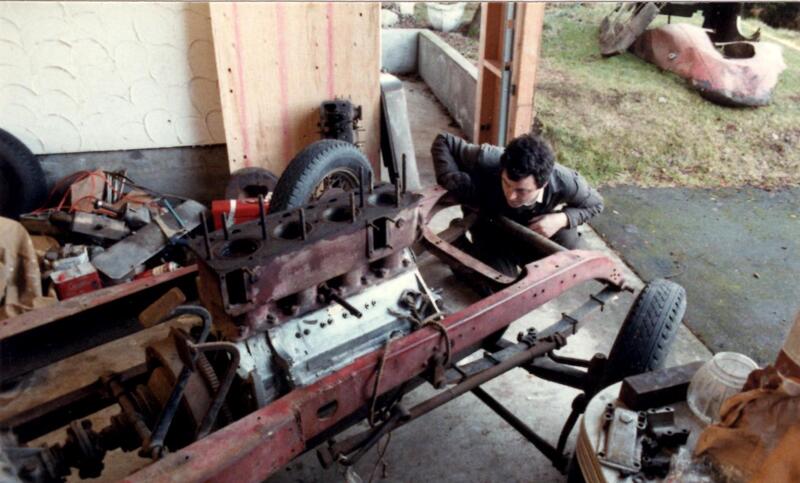 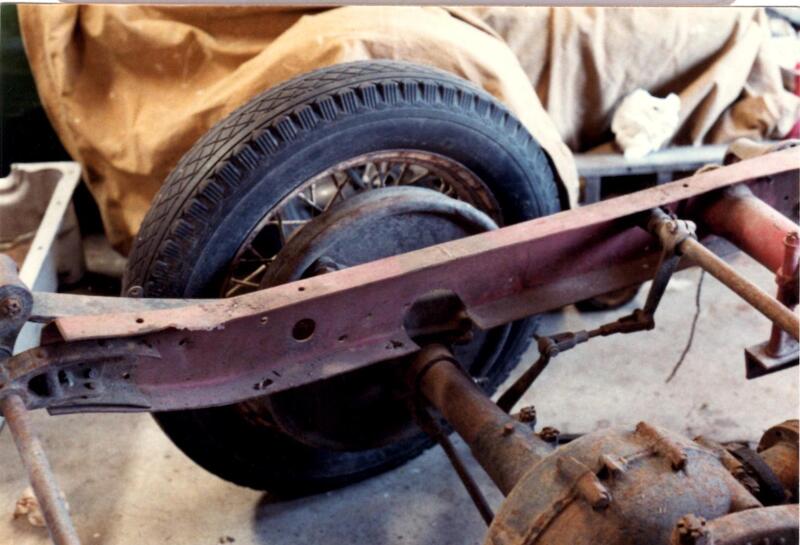 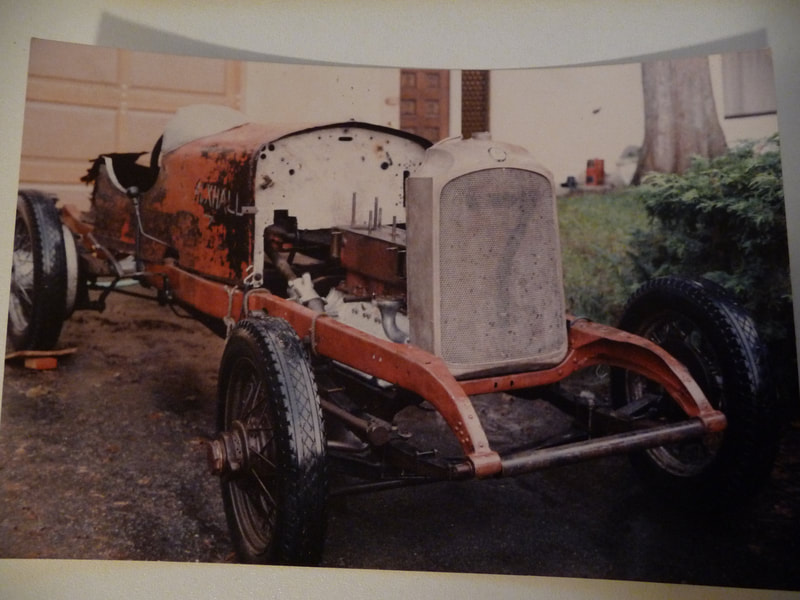 UK - The FBHVC's Drive it Day in aid of NSPCC's Childline

As many will know, the Federation of British Historic Vehicle Clubs (FBHVC) was set up in 1988 and exists to uphold the freedom to use historic vehicles on the road.   It does this by representing us and over 500 historic vehicle clubs across the UK with government, agencies and non-governmental organisations both in the UK and (through the Federation Internationale des Vehicles Anciens) globally.

The FBHVC facilitates Drive It Day, a national event that was first introduced by the FBHVC in 2005.  The date is set each year as close as possible to the anniversary of the 1,000 mile trial of 1900, an important and historic national event which raised the profile of the then new motor vehicle.  This year, the event is scheduled for Sunday 25th April 2021 and is in aid of the FBHVC’s Charity Partner, NSPCC’s Childline.  The NSPCC was founded in 1884 and is the UK’s leading children’s charity in the UK, campaigning and working to protect children, prevent abuse and make child abuse a thing of the past

Members from the many clubs that comprise the FBHVC’s membership will already be planning regional and local events; whether it be a drive to a picnic at a local place of interest, the local (or not so local …) pub or one of our well known motoring destinations, such as The National Motor Museum at Beaulieu, Brooklands, The Lakeland Motor Museum, The British Motor Museum at Gaydon, Bicester Heritage and so on.

With this in mind, the FBHVC has commissioned a special Rally Plate for drivers to affix to the front of your vehicle on 25th April. Standard plates are £10 and Platinum plates being £30, with amounts raised being for the benefit of Childline,

So, please do contact fellow members, order your Plates from https://www.driveitday.co.uk/shop, support a very worthwhile cause and prepare yourself for the FBHVC’s Drive It Day in aid of the NSPCC’s Childline on Sunday 25th April 2021. 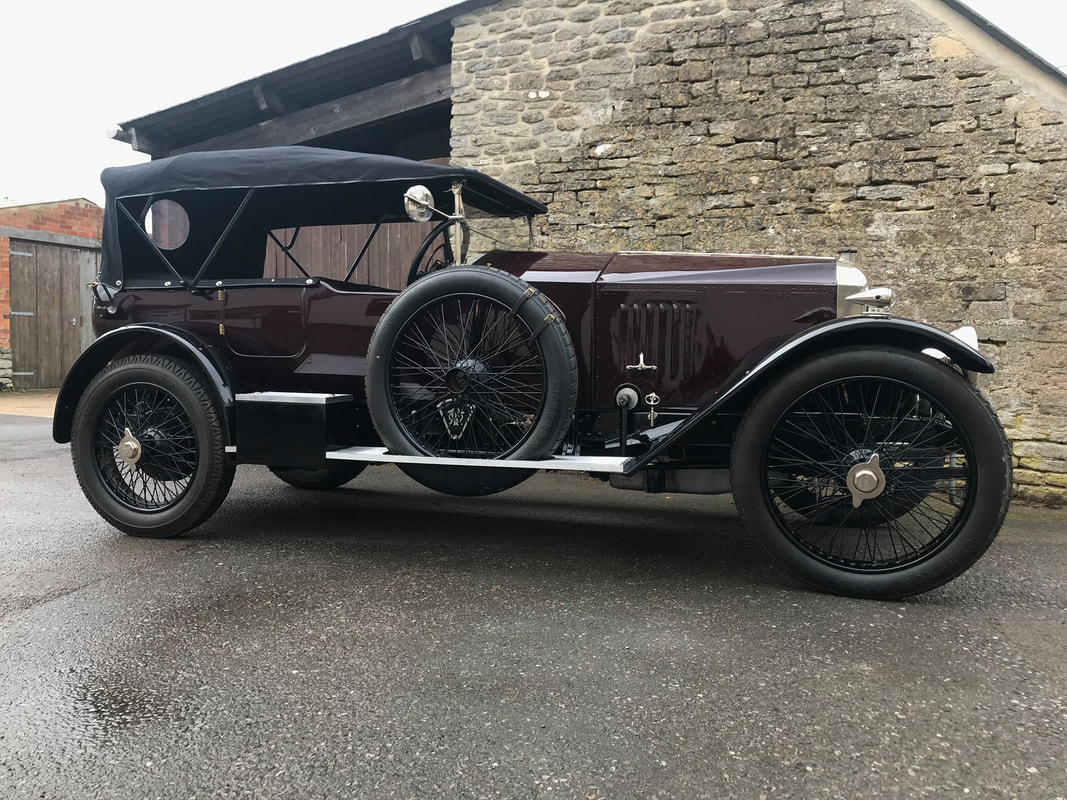 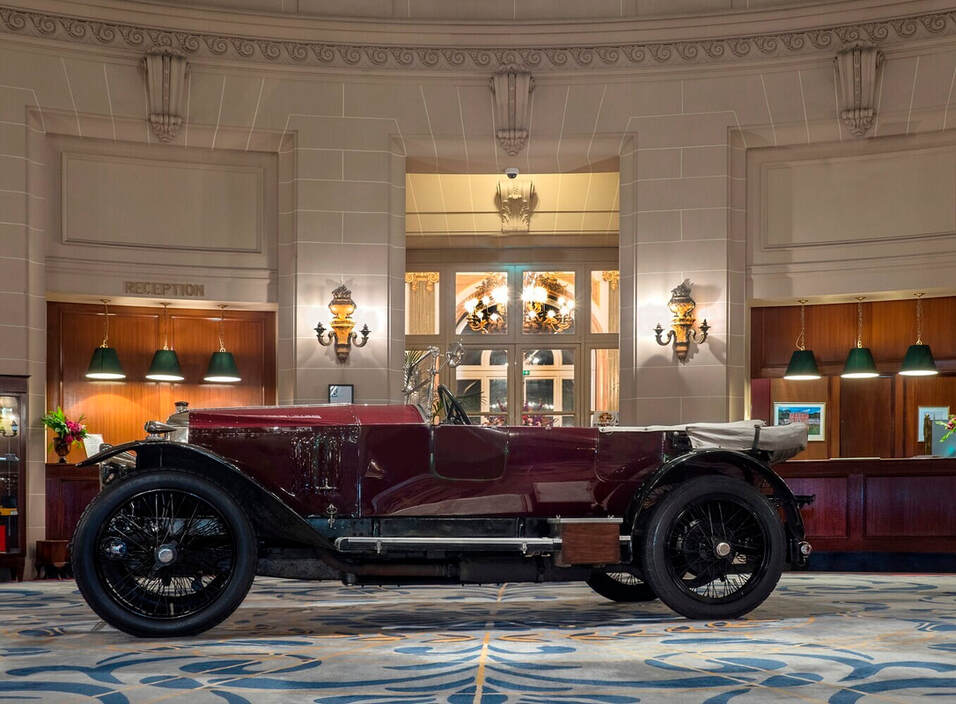 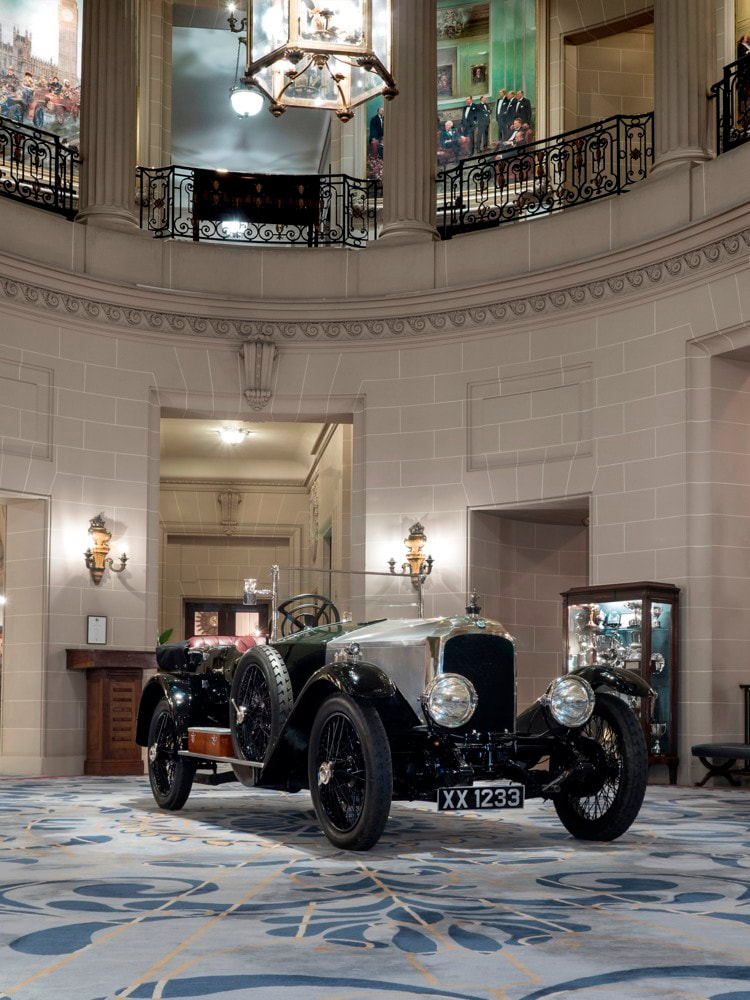