A small handful of 30-98s can lay claim to single family ownership for over 50 years. But only one has been in the same person's ownership for over half a century. OE128 has been owned by Brian Gray since his Cambridge undergrad days in 1959. Brian has raced, trialed, toured and hillclimbed his car, as well as rebuilding it at least once, and fettling it as required for 52 years. 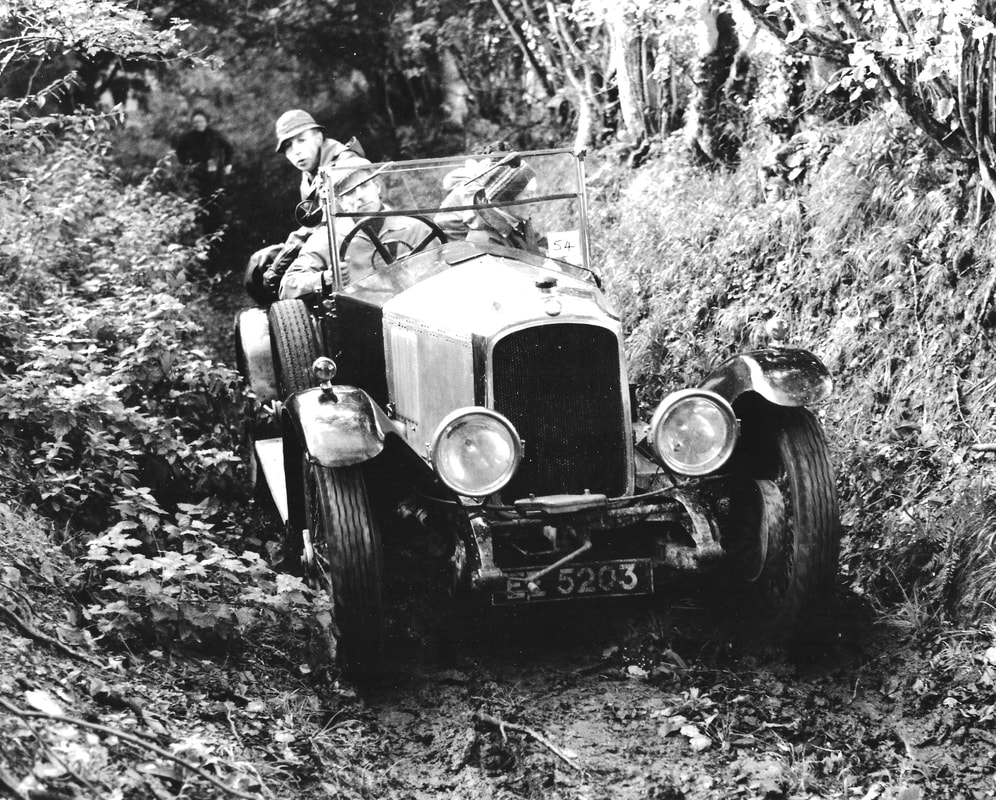 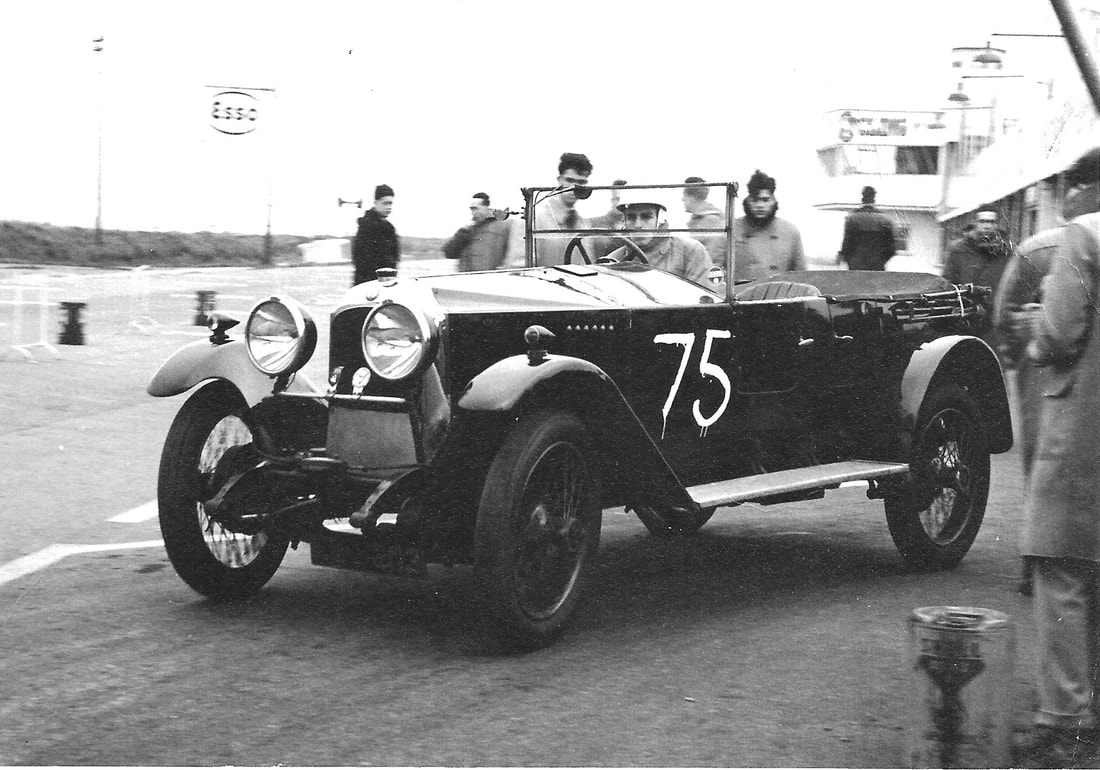 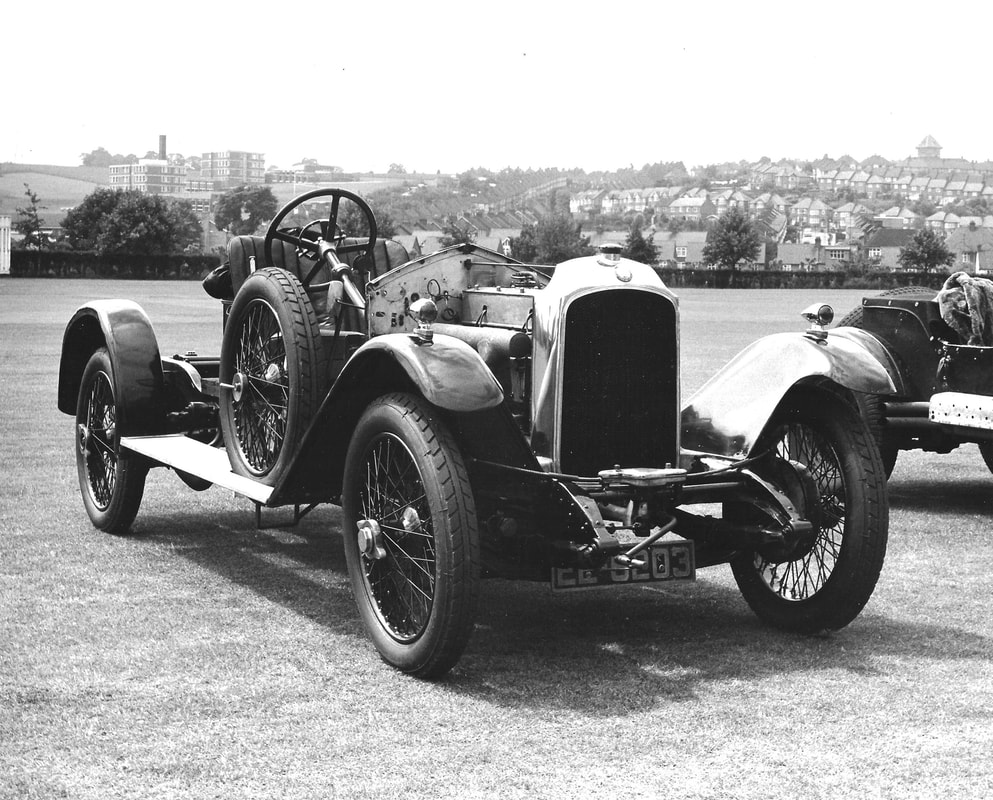 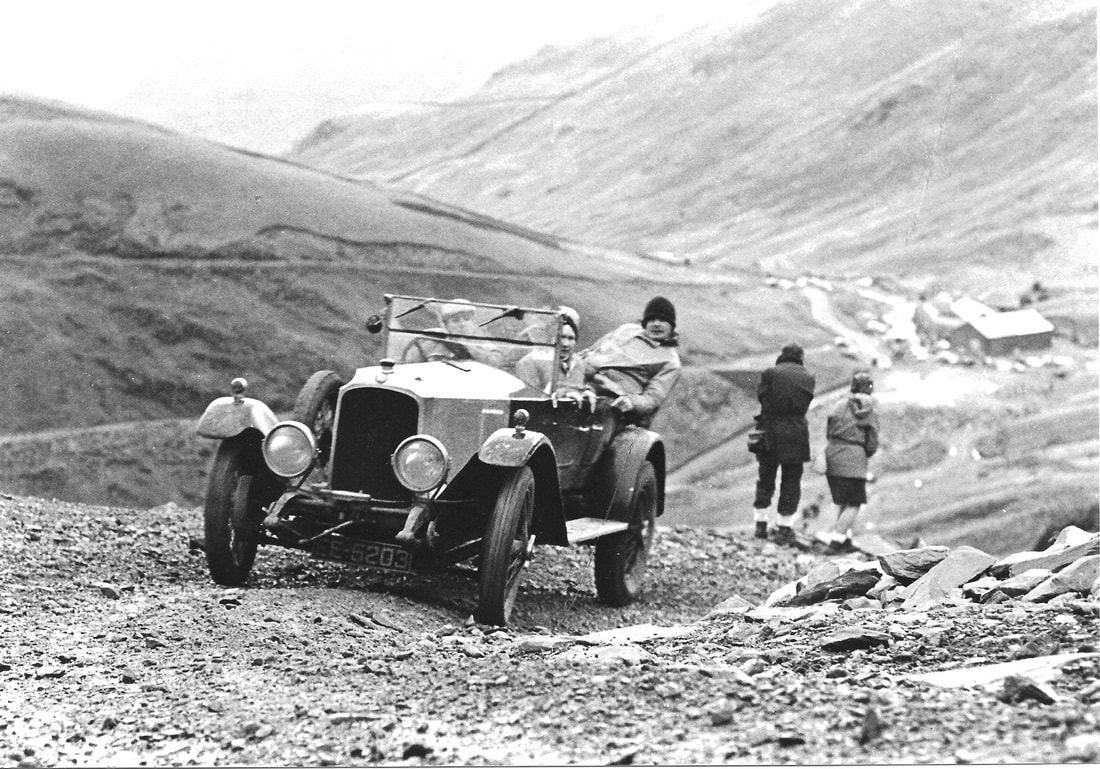 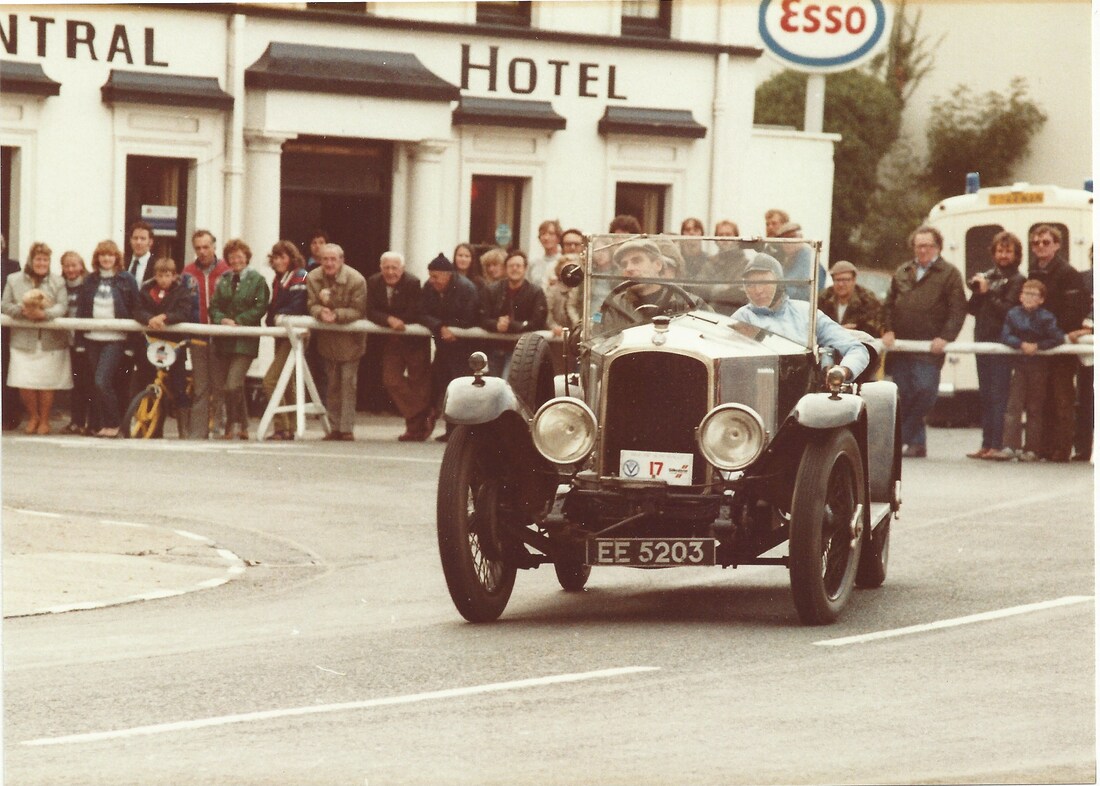